I've just noticed that there are some special dithering cases. For example, monochrome LINEs are dithered, but monochrome POLYGONs aren't (and emulated & described it in the new no$psx v1.7 and psx-spx.htm updates at http://nocash.emubase.de/psx.htm ).

Alongsides, when searching for psx+dither, google showed me this page: http://community.us.playstation.com/t5/ ... -p/8427002 which claims that the PSone and PS2 are using a different dithering pattern than the PSX. Is that true, or is there some other difference that might be mistaken as different dithering?

Of course, there are many PSX revisions, and some PSone revisions, so if there is a difference in video output, then it might apply only on early PSX models versus late PSones... Anyways, are there any known display differences on different PSX/PSone models?

------------
EDIT/2016: Turns out that there is some sort of a dithering difference on old 160pin GPUs. Or actually, the actual dithering logic is the same, but "gouraud shading + texture blending" is dropping the lower 3bit of the gouraud shading level, so each 8 intensities are crippled to get the SAME dithering pattern. On the other hand, dithering for raw gouraud shading (without texture) works okay. More on that dithering issue here: viewtopic.php?f=47&t=1035
Last edited by nocash on August 5th, 2016, 9:19 am, edited 3 times in total.
Top

I can't tell any differences, but on the other hand, I used to play in composite

We will need some hard screenshots in RGB from each console revision playing the exact same game to test this theory. On the other hand, this is a very interesting read: http://emulation-general.wikia.com/wiki/Dithering 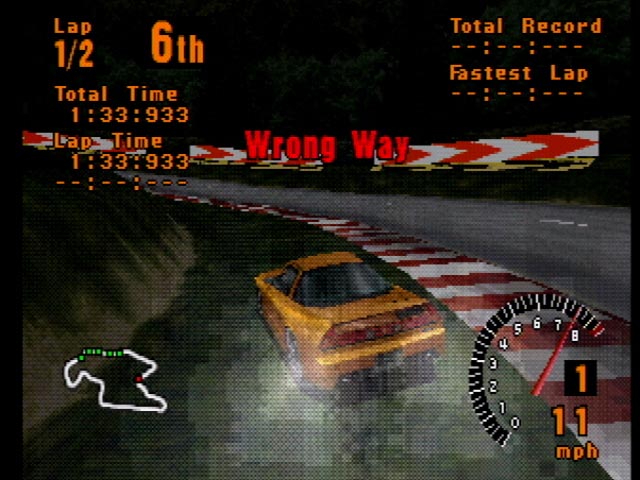 Tekken 3 seems to have a vertical bar dithering effect: 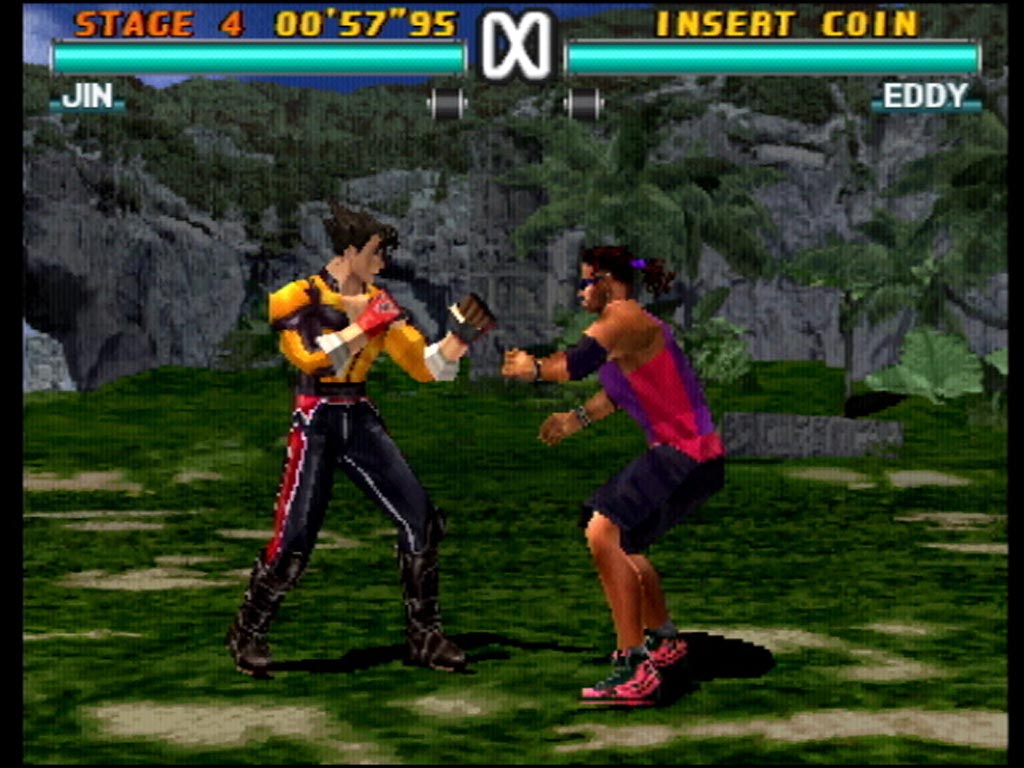 Didn't know dithering made the game looks so, shit. lol.
Thanks for the info NO$CASH.
Development Console: SCPH-5502 with 8MB RAM, MM3 Modchip, PAL 60 Colour Modification (for NTSC), PSIO Switch Board, DB-9 breakout headers for both RGB and Serial output and an Xplorer with CAETLA 0.34.

The dithering pattern is the same in the old v0 GPU (as used in my launch-day SCPH-1002 unit) and the newer v2 GPU (as in the SCPH-7002 unit I currently use for most of my tests). And they both dither monochrome lines but not monochrome polys.

I have a few PSones, but no method of running homebrew code on any of them currently. Feel free to take my little GPU test for a spin on such a unit and report if any tests fail. Should reveal any obvious differences.

Various PSX test can be found over at my wiki here.
Top

Just checked the dithering pattern in your docs. It's the same as used by the v0 and v2 GPUs I've been able to run tests on.
Top

Is there still any possibility to change/remove the dithering ?
Top