Kak
What is PSXDEV?

Burn and Play: No
Executable Included: Yes
Source Included: No
Watman is a PC remake of Batman, a classic Spectrum isometric game (and other 8-bit computers) made by Jon Ritman and Bernie Drummond.

The game was forgotten until last year, when I rediscovered a copy of the PS-EXE file in a very old CD.

A few days ago randomly browsing I discovered this site, and decided to upload the game so that it's not lost into oblivion. Unfortunately I only conserve the PS-EXE file.

The game was developed in a SCPH-1002 with Xplorer + Caetla 0.34. I remember Fennec helping me rescuing my XPlorer because I messed it up when flasing it :_)


About the region: I don't know what region this game is for because I can't remember how the region worked (it's been almost 20 years). I can't even remember if the region was specified in the EXE or it was the data in the ISO file. Only thing I know for use is that it was developed in a SCPH-1002 and it worked there. I've tested the EXE with EPSXE 2.06 with SCPH-1002 bios and it works there.

Note: The original game was hard. I didn't know how to sync the game correctly, so I put several VSyncs, however, the PSX version was harder than the original, as it was a bit faster. I should probably have put an extra VSync.

That was in PAL. If played in NTSC it'll probably be even faster, so I don't know how playable it will be. So even if it can be played in NTSC, PAL is a safer choice. 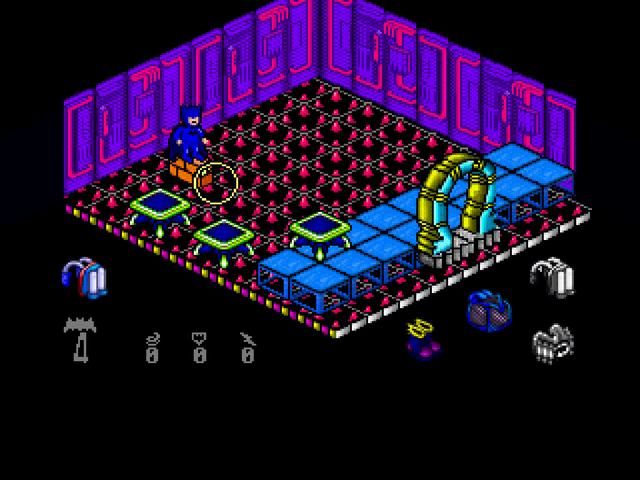