This project's actually been out for quite sometime now, but haven't got around to write a post about it until now. Though the delay was probably a good thing as it's been polished up to its current pristine state since it was first released on Github and on my website.

This is effectively my own spin of a Caetla-like firmware for PAR/GS and Xplorer cartridges that I've started tinkering about sometime around August-September 2019, only more developer oriented as it lacks gaming oriented features such as a memory card manager, audio players and cheats which are likely not going to be implemented as it is beyond the scope of this project. 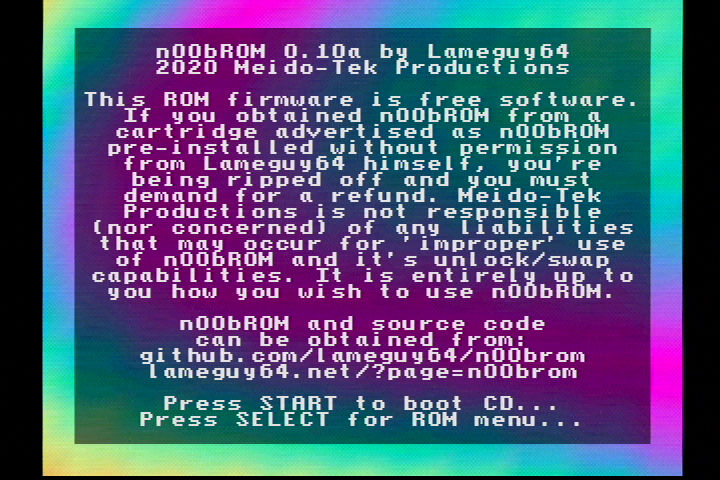 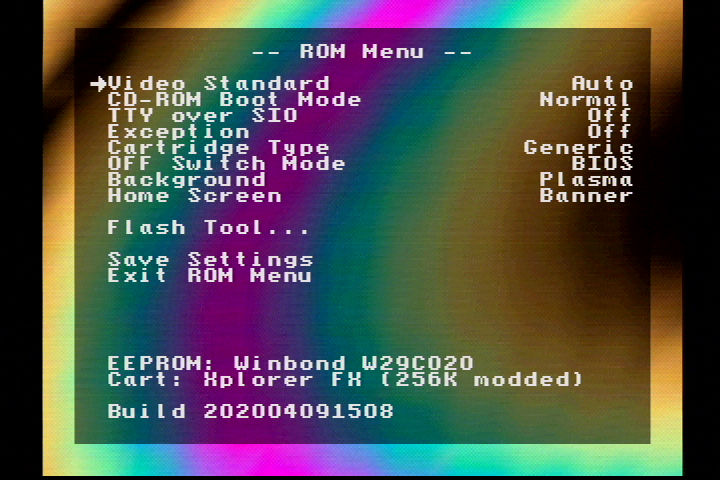 (screenshots are a bit old, I'll get around to updating them eventually)

n00bROM can be found in either my website or my Github repo, the latter of which includes the source code written entirely in MIPS assembly and is pretty much the largest piece of MIPS assembly I've ever written thus far. n00bROM source code is under the Mozilla Public License v2.
Please don't forget to include my name if you share my work around. Credit where it is due.

Is there any room for LPT upload speed improvement ?
Currently getting around 45kb/s, which is nice but sadly still far from what nocash kernel/no$psx offers.
Top

Haven't really tested parallel port upload speeds very much, though I usually hit ~75KB/s on my workstation running Linux using a CH384 based PCIE serial + parallel port card. Perhaps inpout32's overhead is slowing things down a bit.
Please don't forget to include my name if you share my work around. Credit where it is due.

Greatest ROM ever made

Development Console: SCPH-5502 with 8MB RAM, MM3 Modchip, PAL 60 Colour Modification (for NTSC), PSIO Switch Board, DB-9 breakout headers for both RGB and Serial output and an Xplorer with CAETLA 0.34.