General information to do with the PlayStation 1 Hardware. Including modchips, pinouts, rare or obscure development equipment, etc.
Post Reply
11 posts • Page 1 of 1

First of all, I would like to apologize if the subject has already been treated in the forum. I am new and I did a fast search, but I haven't found the answer to my questions. I am pretty sure, they are naive (sorry for that). Lemme shoot.

Back in the old days I was used to code R3000 asm with Silpheed asm, then to upload the piece of code into the PSX
using an ISA Com card linked to my SCPH1001 PSX with a chinese AR. ISA Card are now outdated. How you guys do you connect your PC to the PSX ?

To upload the code, I was using PSDEBUG it was very convenient. Is this still possible to use PSDEBUG with a modern
PC? A particularly convenient feature was the breakpoints that allow you to trace back the code when a particular
address is modified in memory. I am wondering If you could do that using any modern tool and/or emulator ?

Last question for today. Do you know of a modern alternative to spasm to dev in R3000 ?

Wow, SPASM and PSDEBUG are soooooo outdated. These days people use PSIO to run programs on their system from a PC and for printf debugging you can use a custom made serial cable. As for the assembler, ASMPSX which is part of Psy-Q is still good.

SDK's to use are Psy-Q or the PSn00bSDK.
Development Console: SCPH-5502 with 8MB RAM, MM3 Modchip, PAL 60 Colour Modification (for NTSC), PSIO Switch Board, DB-9 breakout headers for both RGB and Serial output and an Xplorer with CAETLA 0.34.

I told you I am outdated

I gonna have a look to the two SDK's you have mentioned. As regards, the debugger is this
still possible to use PSDEBUG ? Or could you advise me a good one (that allow to trace back the code) ?

Use the NO$PSX emulator to debug. It's way more accurate then PSDEBUG. I think PSIO will have a debugger soon too so you can debug in real-time on the PSX.
Development Console: SCPH-5502 with 8MB RAM, MM3 Modchip, PAL 60 Colour Modification (for NTSC), PSIO Switch Board, DB-9 breakout headers for both RGB and Serial output and an Xplorer with CAETLA 0.34.

Shadow wrote: ↑May 24th, 2020, 7:45 pm Use the NO$PSX emulator to debug. It's way more accurate then PSDEBUG. I think PSIO will have a debugger soon too so you can debug in real-time on the PSX.

If he is going to do debugging intro, it is possible to use a bunch of serial cable and PSn00b Debugger
Top

Thanks again for your help. I have downloaded the PSY-Q devkit, installed spasm and asmpsx and I am rewritting some old command line tools for my loader. As far as I understand, it's not possible to run PSY-Q in 64bits env otherwise than using a virtual box. I will presumably re-install and old tower with XP SP3 instead. I need your expertise here.

It is still unclear to me if using an winxp "old fashioned" pc, I can connect my psx the way I was used before (AR+ISA Comm link card). Using the parallel port on this pc, is this possible to connect to the PSX (and to use my old PSDebug as well as some more fashionable tools) ? I would really appreciate yours inputs here.

The NT kernel based systems don't have direct hardware access to the ISA bus unlike DOS based systems. If you're really set on sticking with the horribly outdated PSDEBUG program, you'll have to use Windows 98 (preferably Second Edition) for that.
Development Console: SCPH-5502 with 8MB RAM, MM3 Modchip, PAL 60 Colour Modification (for NTSC), PSIO Switch Board, DB-9 breakout headers for both RGB and Serial output and an Xplorer with CAETLA 0.34.

Thanks Shadow. I have to be more accurate (let's forget about PSDebug for the moment). I have an old pc (with no isa slot) but with a parallel port. I can easily install a windows based system on this computer (XP SP3 which is recommanded for PSY-Q). So my question is the following. Using my old comm link cable, psx and AR, is it possible to connect my PC to the PSX (and load some piece of code) this way ?

No, Windows 98 is recommended for Psy-Q because it was designed for Windows 3.1 and Windows 95 with the MS-DOS kernel. Windows XP will probably work, but I don't recommend it because you will run into issues at some stage.

You cannot connect an Action Replay without the CommsLink ISA card (you could use this as a replacement).
You can only connect an Xplorer/Xploder directly to the LPT port on address 0x378.

Many people just use the Xplorer/Xploder with CAETLA 0.34 ROM flashed to it since it's the easiest method of getting things up and running.
Development Console: SCPH-5502 with 8MB RAM, MM3 Modchip, PAL 60 Colour Modification (for NTSC), PSIO Switch Board, DB-9 breakout headers for both RGB and Serial output and an Xplorer with CAETLA 0.34.

This commlink USB seems to be interesting but is beyond unfortunately beyond my electronic skill. It seems to be quite difficult to build (at least for me). I suspect there is not way to get ready-to-use version right ?
Top

The best way to get back on board is, to set up a PC that is basicly designed for Windows 98 SE
I have a model beside my desk with a mainboard that hold 2 ISA Slot +1 PS1 CommCard with the parallel port. Next to the PC, a old small tube TV and the black Playstation 1 wired with the cable and pluged into the ActionReplay.

Installed the PSYQ SDK and voila you're back in the past with the real and original coding hardware in the familiar environment. 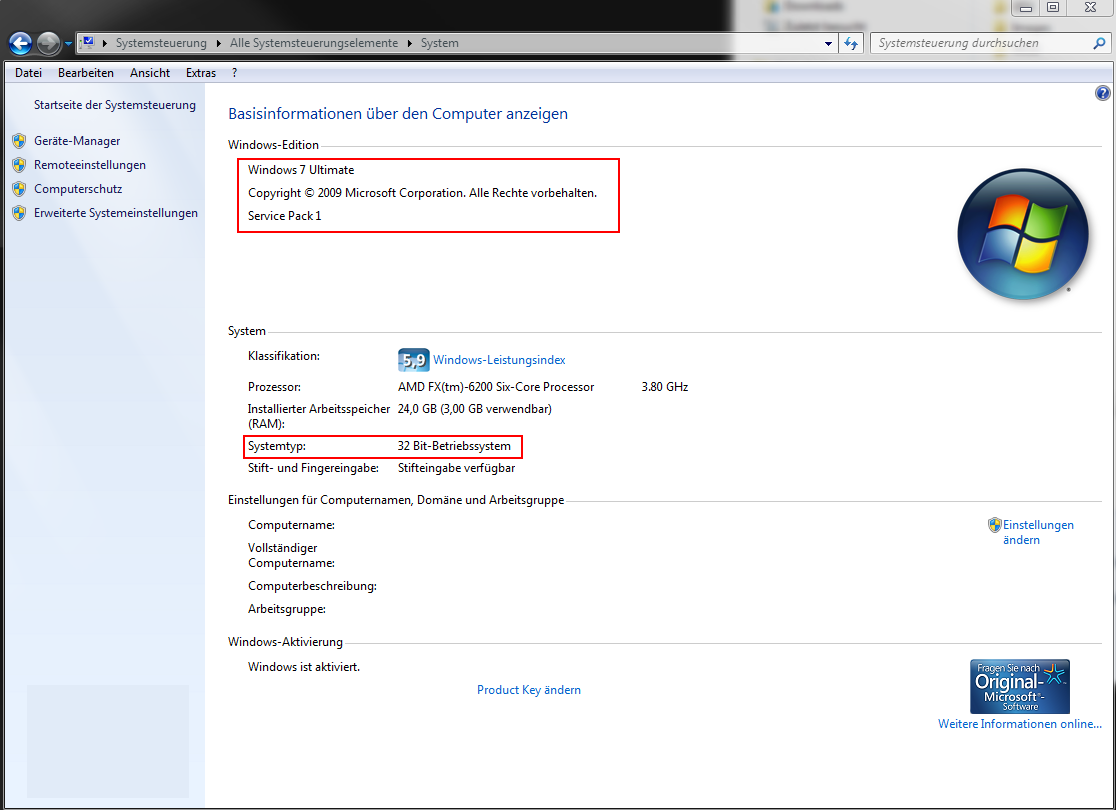 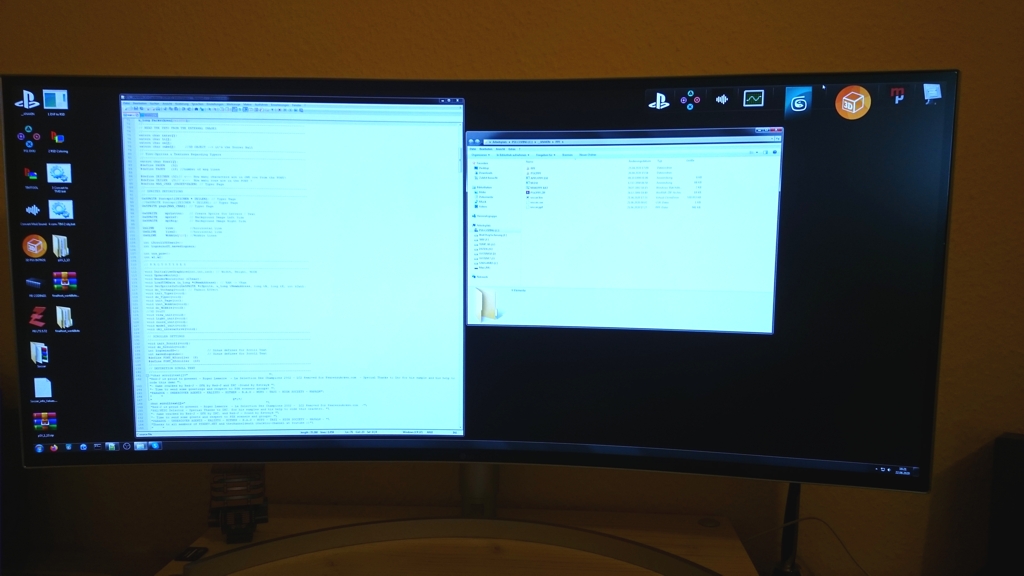 and it works fine.

But if you try to dig deeper in coding, most emulators fail. At the moment i programming a cracktro for a soccergame.
the intro contain a 3D Soccer ball that are moving smoove over the demoscreen but the SOCCER Game is protected by Libcrypt and here we end at a point were real hardware is needed to test if all was patched correctly.

for normal democoding Windows 7 x86 is fine no need to install XP.

if i start my pc, i can choose between the options: 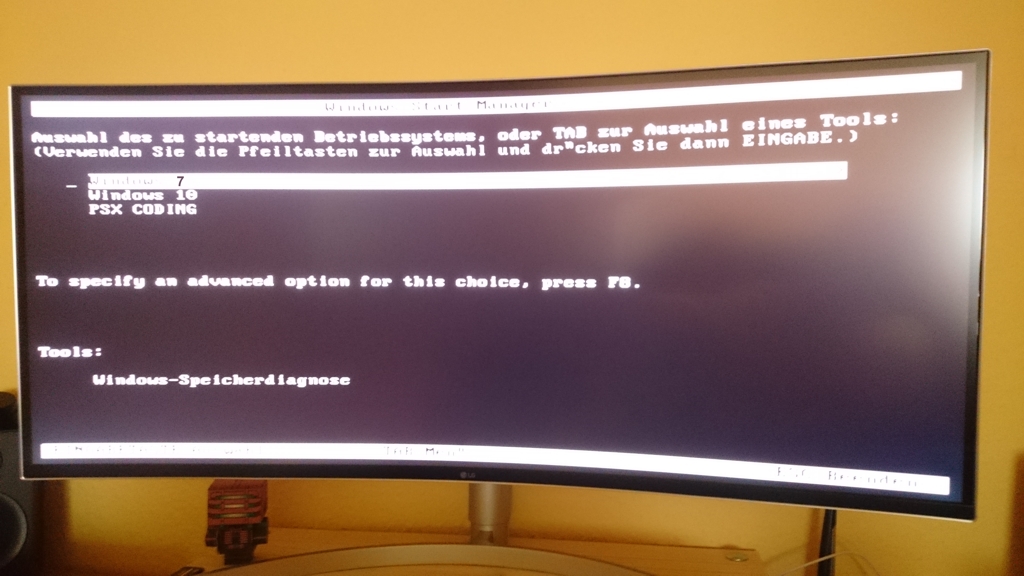 Windows 7 Ultimate x86 [ PSX CODING ] is installed on a SATA, FAT32 - 50 GB
the second Channel i use as native IDE in my BIOS settings for properly booting the PSX partition
Top
Post Reply
11 posts • Page 1 of 1