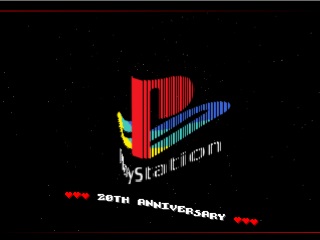 by Shadow
Added to the Homebrew section. A mirror was also added.

by SuperBenoit
Hello, I can't contact Type 79 the creator of this homebrew

by Shadow
The only thing you can do is email him, contact him on YouTube or just hope and wait until he replies back on this topic. It's a 5 year old intro he made now though so emailing is your best bet